Accolades
Storytelling is by far the most underrated skill in business.

Pioneered and revolutionized ​three elite media groups in the NFL.

Transformed culture and revamped social strategy, broadcasts and marketing for the Kansas City Chiefs.  Led the team on grand opening of the New Arrowhead and rebirth of Arrowhead as one of NFL’s most iconic stadiums. 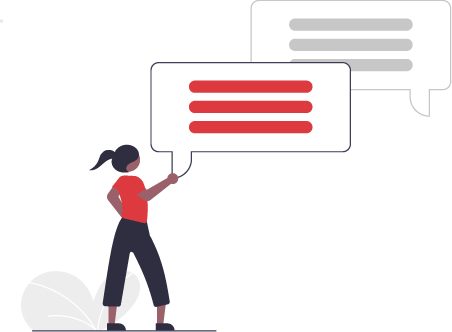 Ready to reach out to Rob? Simply click below to visit our contact form and send him a direct, personal message or business inquiry.